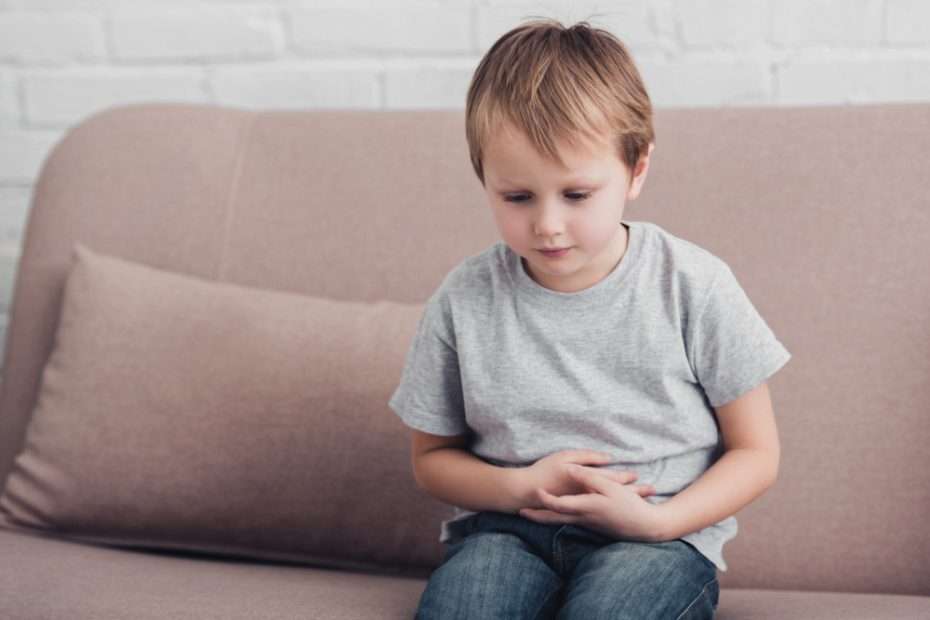 Facts and advice about gluten intolerance or celiac disease in children. Celiac disease is an autoimmune disease. It occurs when the immune system damages its own intestinal mucosa after a person ingests gluten. Pediatricians do not usually use the terms gluten allergy, but there are similarities between celiac disease and an allergic disease.

Gluten is a protein found in wheat, rye and barley

The gluten protein is found in wheat, rye and barley. Gluten is responsible for the texture of baked goods. It contributes to the elasticity and the rise of the dough during fermentation. This is why gluten-free bread don’t have the same airy consistency as bread with gluten.

Gluten is not toxic or dangerous in itself. Only people with celiac disease need to avoid gluten. For anyone who does not have celiac disease, there is no reason to eat a gluten-free diet.

A child, with celiac disease, who eats gluten will suffer from malnutrition. This will occur even if they eat a highly nutritious meal. The small intestine is too damaged to absorb nutrients, vitamins and minerals.

Malnutrition results in poor growth and often fatigue, apathy and depression in older children and adolescents. Iron deficiency is common. This can lead to anemia, pallor and fatigue. Vitamin D deficiency is also common. It can lead to, among other things, fatigue and depression and osteoporosis in the long term. Additionally, puberty does not always start as normal.

Symptoms of gluten intolerance in children

Some children with gluten intolerance get a stomach ache. Others get diarrhea or constipation. Many grow poorly or don’t follow their growth curve and become tired and apathetic.

There is a really good blood test available that is used to detect gluten intolerance. The sample taken is transglutaminase antibodies. If you take this sample to a hospital laboratory, the answer is almost certain.

Children who have no transglutaminase antibodies (and can produce the antibody IgA, which 98% can) are most likely not to have celiac disease. When the symptoms are severe, though, and especially in children who are not growing according to their growth curve, you have reason to speculate. You can proceed with a gastroscopy. A biopsy of the small intestinal mucosa can also be taken, but in most cases it is not necessary.

Children who have very high levels of transglutaminase antibodies are more likely to have celiac disease. Take a blood test and a genetic test to make a diagnosis.

For the blood test to work, you must eat gluten daily. Therefore, if you have started a gluten-free diet and want to investigate celiac disease, you will need to start eating gluten again.

Baby poo – what is normal? Green poo or slimy – what does that mean?

Stomach pain in children – is it the appendix?

Milk protein allergies in babies and milk-free alternatives for infants