Hem Plastic and phthalates: are they dangerous for children?

Plastic and phthalates: are they dangerous for children? 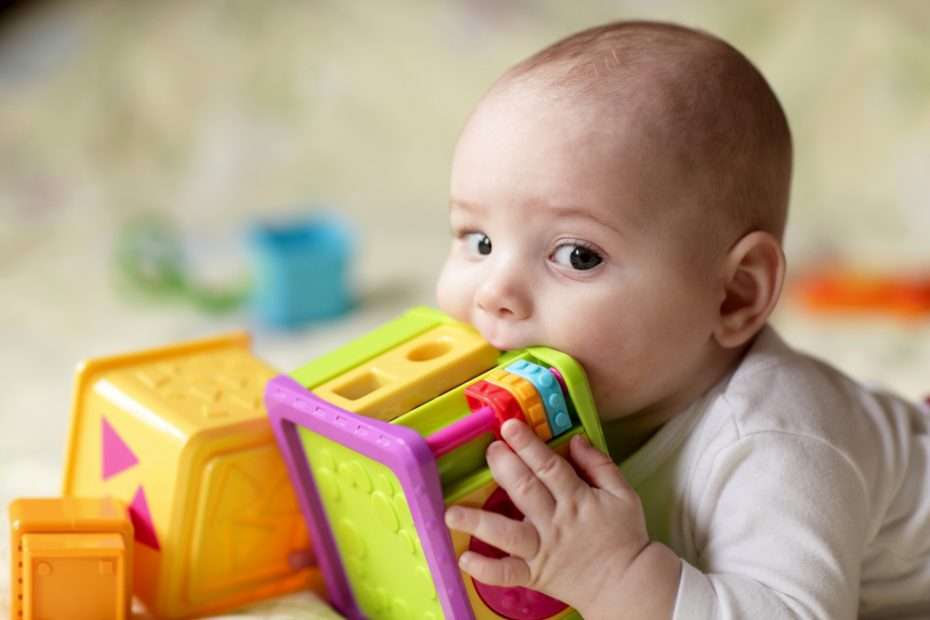 Facts and advice about plastics and phthalates for children. Written by Professor Agnes Wold for barnakuten.nu. Plastic is a practical material that is found in many children’s toys. There are constant, alarming reports that plastic in general, and soft plastic with plasticizer phthalates in particular, would be dangerous for children. Let’s go through the research.

Phthalates are plasticizers found in PVC plastic. They enter our body, mainly through food which has come into contact with various plastics. Another major source of phthalate exposure is through direct contact with plastic materials, for example in healthcare. The body breaks down and excretes phthalates from the body relatively quickly. In experiments on rats, they have had a negative effect on male reproductive capacity. However, it has not been possible to prove any negative effects of phthalate studies on humans. The level of phthalates in breast milk did not show any connection with the risk of undescended testicles in boys.

Read the scientific article on phthalates in breast milk and undescended testicles.

A Swedish study has investigated whether men who work in the plastics industry, and therefore have been exposed to phthalates, have reduced fertility. 227 heterosexual couples were examined. No connection could be seen between the man’s exposure to the chemical at work and the time to a woman’s pregnancy.

Read the scientific article on phthalates at work and fertility here.

Phthalates in the care of newborns

As children can ingest phthalates by gnawing on plastic toys, the EU has banned the use of such plasticizers in children’s toys and child care products. In the United States, they are still allowed. Today the children who are at risk of ingesting high levels of phthalates, are mainly children who spend a lot of time in a hospital with plastic tubes, for example those who receive dialysis. However, a small study has not found any negative health effects in such children.

Read the scientific article on the follow-up of children who have been exposed to phthalates as newborns here.

That being said, it is really difficult research to do. Children who are in hospital with many plastic tubes have a high risk of getting long-term complications from their disease. This may be due to dialysis or blood poisoning, or because they were born prematurely. To do these studies well, one would need to insert different types of tubes to children in intensive care units and follow them up in adulthood. As soon as you think you know that one of the tubes is better or worse, it becomes unethical to use a ‘worse’ tube.

Does the cocktail effect apply here?

The cocktail effect is when mixed chemicals alter the effects of one another. This can give an effect greater or lesser than the sum of the individual chemicals. An example is when one chemical accelerates the breakdown of another. This is a well-known phenomena with drugs. Testing a combination of the chemicals you think work together is easy. This “cocktail” is only given to rats or mice. No cocktail effect has been demonstrated in any studies.

Do I need to remove all the plastic in my children’s room?

Of course not. Since there is no scientific evidence that plastic is toxic to children. There is no reason to spend time removing plastic. Do something more fun instead.

previousEczema in children
nextFlu (influenza) in children – symptoms and treatment