Hem Pneumococcal vaccine in children – efficacy and side effects

Pneumococcal vaccine in children – efficacy and side effects 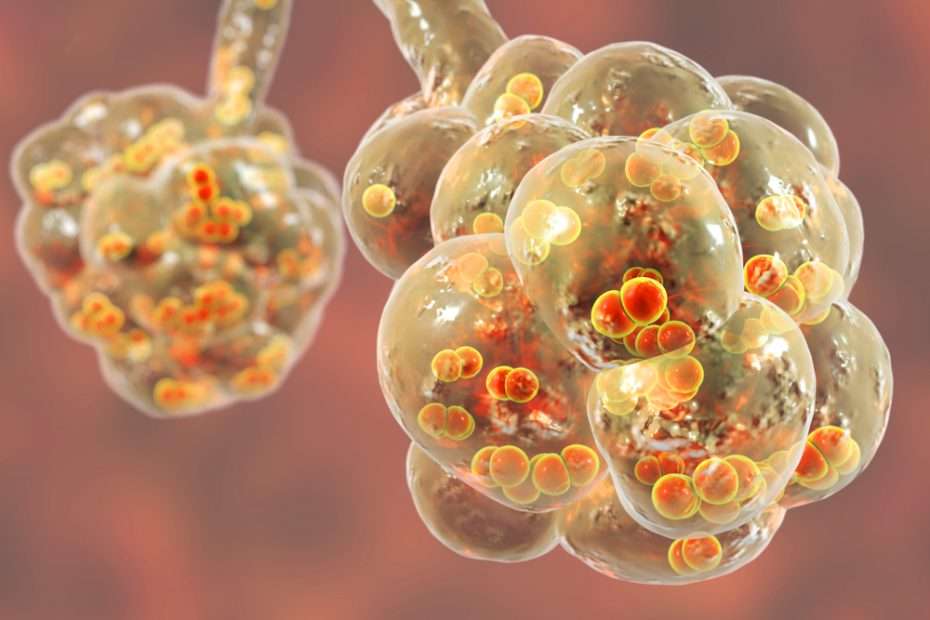 Pneumococcal vaccine is one of the two vaccines given to children at three, five and twelve months of age at the children’s medical center in Sweden. It protects against the respiratory bacterium pneumococcus.

Pneumococcus is normally found in the nose and throat of healthy carriers of all ages, but most commonly in young children. It is estimated that 50% of all preschoolers carry the bacteria in their noses.

The most common disease that pneumococcus causes is otitis, but also pneumonia is quite common.

In some cases, pneumococcus can cause serious infections such as severe pneumonia, septicemia or meningitis.

Pneumococcus is covered in a thick mucus – a capsule of carbohydrates. This capsule can have many different surface structures. A serotype is a distinct variation within a species of bacteria or viruses which can be differentiated by a certain surface structure. There are more than 80 known serotypes of pneumococci.

The immunity to pneumococcus becomes specific to each serotype regardless of whether one has been vaccinated or had an infection with pneumococcus.

In the development of pneumococcal vaccines, priority has been given to the creation of vaccines against the serotypes that most often cause serious infection.

There are pneumococcal vaccines that protect against 23 serotypes of pneumococci. It is called Pneumovax and contains parts of the pneumococcal bacterial capsules. For young children, this vaccine does not provide such good protection because they cannot form immune responses to carbohydrates.

Therefore, a so-called conjugate vaccine has been developed, which has tied the carbohydrate parts to protein. Children receiving the pneumococcal vaccination at the children’s medical center in Sweden today, gain protection against 10 serotypes (Synflorix) or 13 serotypes (Prevenar 13). Even for older people, conjugate vaccine provides good basic protection. For older people, you can combine this with a dose of Pneumovax for optimal protection.

The 13-valent vaccine provides infants 90% protection against invasive pneumococcal infections. There has also been a decrease in antibiotic prescribing to children during the vaccination period against pneumococcus in Sweden. In Israel, there has been a decrease in otitis and sinusitis.

Side effects of the pneumococcal vaccine are generally mild, appear within 1-2 days and are rapidly transient. The most common are moderate fever (about 20%), worse appetite, whininess, tiredness/restless sleep and local redness, pain and swelling. In rarer cases, rash, vomiting or diarrhea are seen. Very rare side effects are allergic reactions, seizures (<1/10,000) and transient episode of lethargy and unconsciousness.

What’s in a vaccine? Are aluminium, formaldehyde or mercury present?