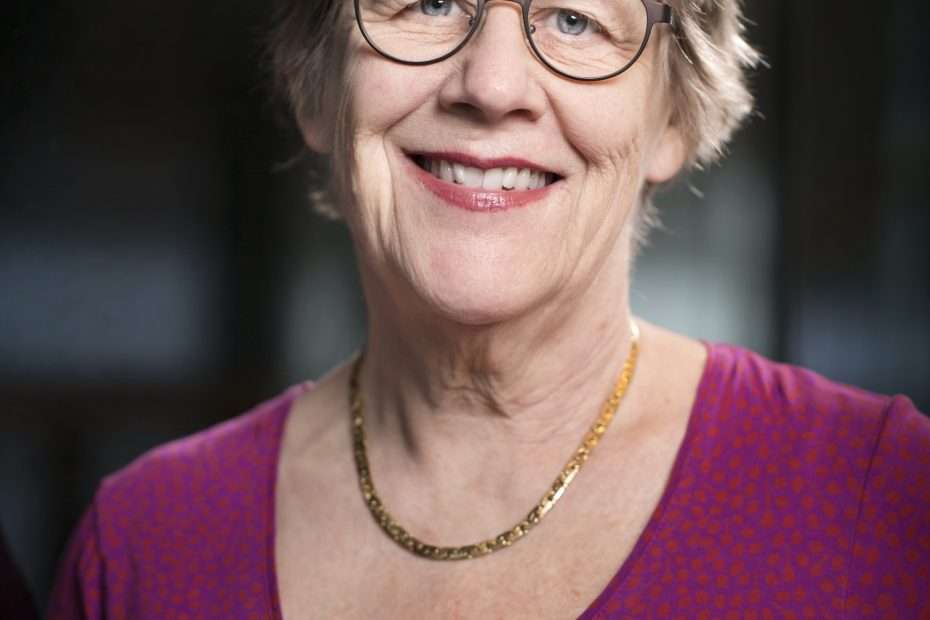 Agnes Wold is a Swedish professor in clinical microbiology and well known for her work for women in science. She is also the co-author of Parenthood the Swedish way – a science-based guide to pregnancy, birth and infancy. Here is a guest post from her about the perils of giving advice to new parents.

It is fascinating to see and hear all the advice being handed out that is almost all completely wrong! My mother used to tell me how she was crying at the crib when I was a kid. This is because there was a risk that a child would never be able to fit in for the rest of their life, if they were given food and was socializing more often than every four hours. It was also forbidden to have any colors or patterns in the children’s room, because it might damage their fragile brains.

First children should lie on their stomachs, then on their backs…

When I had a baby, you had to put them on their stomach. Then it turned out that it was completely inappropriate. I did not want to put my children on their stomach at all. It seemed completely nonsensical. But still, I did not dare do as I wanted or thought. Because what if something were to happen! Then it would have been all my fault because I did not do as they said!

You should be careful when giving advice to parents

Just consider how sensitive and worried you were as a young parent. You have to think before you give advice. Often the advice is not based on anything, except for preconceptions and a little general superstition. The worst is the unsolicited advice, which parents of young children and pregnant women suffer most of all.

I am convinced that by nature we have been given an extra preparedness to imagine disasters when we have young children. It’s so that we’re not slowing down and we’re always on our guard. Therefore, parents of young children must be treated with care. I get very angry when I read, for example, that you should not give expressed breast milk via a baby bottle, but with a spoon! Next thing you know, there’s a hysterical screaming child beside themselves with hunger, breast milk smeared here and there, flailing with his arms as the spoon approaches… Why on earth shouldn’t you be allowed to use a baby bottle?

/Agnes Wold, MD, PhD, professor in clinical microbiology and co-author of Parenthood the Swedish Way – a science-based guide to pregnancy, birth and infancy

What is dust? Do I have to vacuum? Is dust dangerous?

Plastic and phthalates, is it dangerous to children?

previousMilk protein allergy in babies and milk-free infant formula
nextHow long should I breastfeed for?