Hem Pros and cons of the chickenpox vaccine

Pros and cons of the chickenpox vaccine 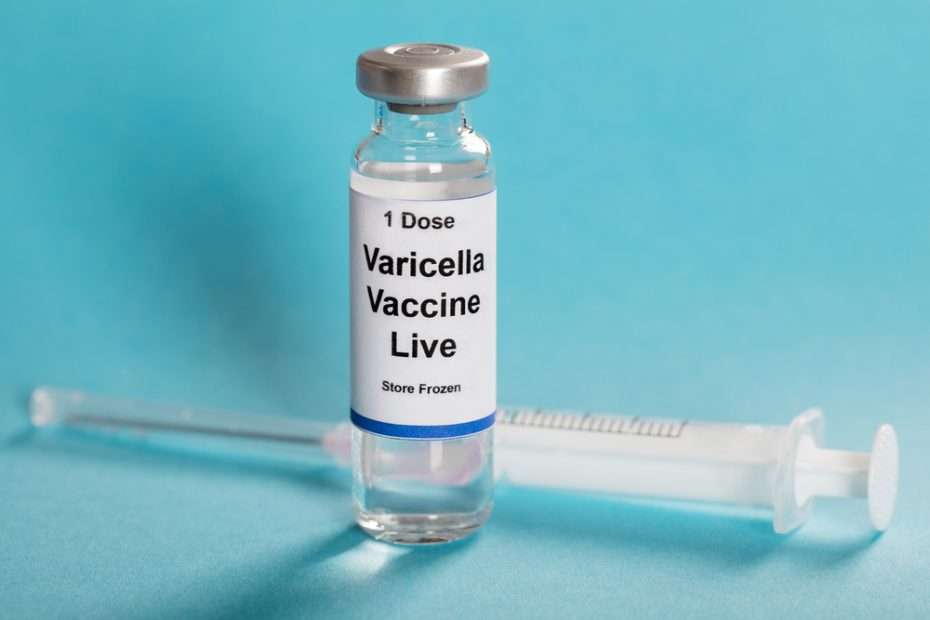 The chickenpox vaccine is effective but is not included in the Swedish National Immunization Program. It is, however, included in other countries’ general vaccination programs. The United States has been vaccinated against chickenpox since 1995. First with one dose, and then in 2006 with two doses.

Since chickenpox continued to spread in children vaccinated with one dose, children began receiving two doses of the vaccine in 2006. In two studies around the USA, chickenpox cases decreased by between 65% and 76% in the years 2006-2010. Of the hospitalized chickenpox cases in this study, none were vaccinated.

There are only isolated scientific studies that have looked into this issue, and they are not especially significant. We don’t know that much. In the studies available, there has been a reduction in the risk of getting chickenpox after being infected, if you have received the vaccine within three days. Nevertheless those who get chickenpox after the vaccination, had milder symptoms than those who did not receive the vaccine.

Although possible, it is extremely rare for the chickenpox vaccine virus to cause shingles compared to the wild chickenpox virus.

But for people who already have the wild chickenpox virus in their body (the vast majority of us), it is probably a good idea that children are not vaccinated. Every time we are exposed to the chickenpox virus (eg. by coming into contact with an infected child) our immune response to the virus is activated. This consequently reduces our risk of shingles. Did you follow?

The vaccinated person has (at least at a young age) less risk of getting shingles than an unvaccinated person. However vaccinating all children, theoretically, increases the risk of those who have already had wild chickenpox, getting shingles. This is because vaccinating all children means that those who were previously infected, are not exposed to the virus again. This may increase the chances of inactivating our immune system against the chickenpox virus, and consequently increase the chances of getting shingles in adulthood. However, several studies have come to different conclusions about whether this has actually happened in vaccinated populations. Some argue that there has definitely been an increase in shingles in the elderly related to childhood vaccination. Others say that this increase started before vaccinations began and is not a result of the vaccination.

Is there a vaccine against shingles?

Yes, there are two types. First, Zostavax, which is the chickenpox vaccine in a higher dose. This is moderately effective. Then, there is the new Shingrix which is a non-live chickenpox virus vaccine. This is more effective. It is approved by the pharmaceutical authorities in both the US and the EU, but is currently (June 2018) not yet available in Sweden.

General vaccination against chickenpox protects the vulnerable against severe illness.

That is clear. Vulnerable patients (those who are immunocompromised; who are at high risk of dying from chickenpox; and who cannot themselves be vaccinated) would be protected by herd immunity if the general population were vaccinated against chickenpox. Eg. in the United States.

If many, but not all children are vaccinated against chickenpox, more adults will become ill.

One risk of vaccinating many children (say 40-60%) but not all against chickenpox is that the risk of a child going through childhood without getting chickenpox increases. This means there is a possibility that more people who get the chickenpox disease will get it only during adulthood. And if it is true that adults suffer more from the illness than children, that would be a drawback.

What side effects does the child receiving the chickenpox vaccine get?

Ok. There are multitude of theoretical disadvantages for other people, if you vaccinate children against chickenpox. What about the child being vaccinated? As with any live vaccine, you can get a mini bout of the disease 2-3 weeks after the injection. On a few occasions, you might get a bout of fever with the chickenpox vaccine. In very rare cases, a severe chickenpox outbreak has been seen. This may be in children with a compromised immune system (e.g. due to acute leukemia) where it was not known previously.

Pain, redness and a little swelling at the site of injection 24 hours after vaccination is also common.

For a child with a healthy immune system, two doses of chickenpox vaccine provides great protection against chickenpox disease, and a virtually complete protection against severe chickenpox disease. The child may, at least while growing up, have less risk of shingles. We do not know today whether booster doses of the vaccine in adulthood will be needed. Common side effects are pain at the site of injection and mild chickenpox-like symptoms 2-3 weeks after vaccination.

General vaccination against chickenpox is introduced in many countries, but this is pending in Sweden.

Read more? Here you will find more posts about chickenpox and vaccinations

Chickenpox in babies and children – about infection, symptoms, incubation period and what relieves symptoms

MPR vaccine or the triple vaccine – vaccines against measles, mumps and rubella

All posts about vaccinations can be found here