Hem Thumb sucking and pacifiers – good or bad for your baby?

Thumb sucking and pacifiers – good or bad for your baby? 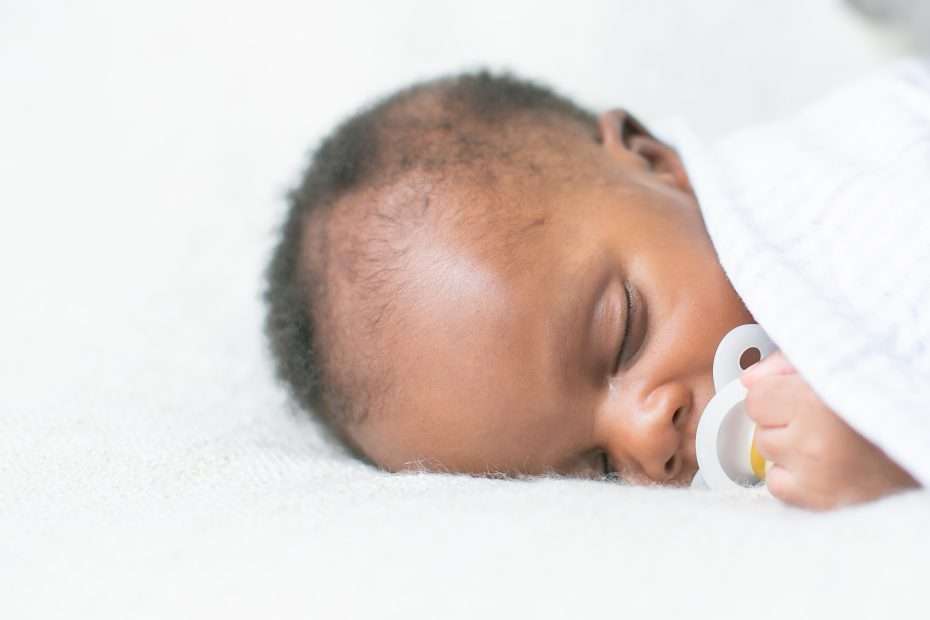 There is a myth that using pacifiers and breastfeeding simultaneously are ‘bad’ and that they contribute to ‘nipple confusion’. This is not true. If a child likes sucking on a pacifier then use it. If they prefer thumb sucking, that’s OK too as long as they are weaned off before their permanent teeth erupt.

In this post you will learn about babies and their relationship to sucking, as well as a study about pacifiers and the prevention of eczema and asthma.

Read more about what allergies are here.

Babies have natural sucking reflexes, even before they are born. This is why children may have a habit of putting their thumbs or fingers in their mouth. Sucking makes babies feel secure. You may notice that babies will suck their thumbs when they require soothing. They may also seem more calm after a pacifier is placed in their mouth. Some babies just want to suck on mother’s breasts, other babies prefer to suck on silicone pacifiers. And many babies like to have something to suck on when they are not eating.

Every parent is different

Some mothers really like being able to make their baby happy by offering their breasts, no matter when and for how long. Others panic from the thought that their body is a prerequisite for the baby’s happiness. Some parents think the pacifier is God’s gift to humanity and others refuse to give their child a pacifier. Some parents like to let their finger be the baby’s comfort, and others do not.

Every parent couple or single parent are entitled to their own views about this topic. However, refusing to suckle your baby is not kind parenting. Having written that, all variations of suckling that suits both the parents and the baby, work. As a parent, you have every right in the world to set boundaries around yourself and your child.

So, is it ‘hygienic’ to have your baby suck on fingers and pacifiers?

As we all know, colds and the stomach flu (gastroenteritis) are spread through the hands. Washing your hands and not touching your face unnecessarily, is a good way to avoid infection. However, newborn babies need bacteria (and perhaps some viruses) from their parents to colonize the gut in a healthy way.

Agnes Wold and her research colleagues have published an article in Pediatrics, one of the world’s leading pediatric journals. The study examines whether parents sucking on their child’s pacifier and returning it to the child to suck, would reduce their children’s risk of allergies.

Parents’ sucking on pacifiers do not cause more colds

The researchers also investigated whether children of parents who sucked on their pacifiers, got more infections as infants. The hypothesis was that the cold virus could be transferred from parent to child via the pacifier. This was not the case.

Maybe the bacteria in the saliva is ‘kind’

In a mother’s womb, an unborn baby does not have a single bacterium. As soon as the baby is born, bacteria begins to settle on the baby’s skin, in their mouth, stomach and intestines. We interact with our bacteria. So, it’s important which bacteria settles with us. Preferably we want the ‘kind’ bacteria that promote our immune system.

It is shown in this and as in previous studies, vaginal delivery also protects against eczema. During a vaginal birth, the baby is exposed to the mother’s vaginal bacteria and also to her intestinal bacteria for many hours. This seems to be more beneficial compared to babies being mostly exposed to skin bacteria (as after a cesarean section). Children who were born by cesarean section and whose parents did not suck on the pacifiers, also had the highest incidence of eczema in the entire study.

previousChildren and funerals – Part 3
nextRotavirus vaccine – effectiveness and side effects