Hem What’s in a vaccine? Are aluminium, formaldehyde or mercury present?

What’s in a vaccine? Are aluminium, formaldehyde or mercury present? 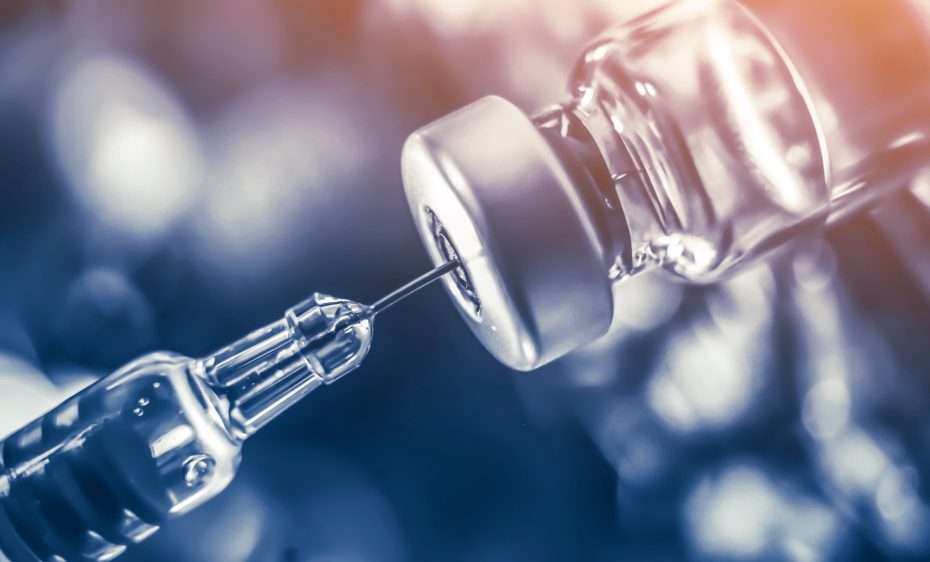 You are one of many who have asked for a post about what’s in a vaccine. Others wonder why it contains aluminum and formaldehyde. A few more have heard that mercury is added as a preservative. And what exactly are adjuvants?  So, what do vaccines consist of?

You can read more about how vaccines work here.

Additives are therefore the substances that are not viruses, bacteria or parts thereof. Their role is to create a stronger immune response in people, in other words, help vaccines work better. Let’s go through them one by one.

The immune system can react non-specifically to substances that do not belong in the body, such as aluminium. The non-specific or innate immune reaction stimulates the specific or adaptive immune reaction. This is where T and B cells create immunological memory. The immunological memory prevents infectious diseases and its spread, the sole purpose of vaccinations. (A substance that increases immune system activation in this way is called adjuvant).

Aluminium is included in vaccines against tetanus, diphtheria, pneumococcus and Haemophilus influenzae type B and against TBE.

Formaldehyde is used in the manufacturing of inactived or dead vaccines. It kills viruses (like in the polio and TBE vaccines) or weakens the infectious agents so that it cannot cause disease (like in the diphtheria or tetanus vaccine). Formaldehyde may cause contact allergies. However there is no evidence that a formaldehyde allergy will develop later in life (unlike an aluminium allergy, where this has happened but is rare).

Formaldehyde is also found in very small doses. Not known by many, but formaldehyde is released from furniture and tobacco smoke. A baby inhales as much formaldehyde in one vaccination, as they would by just staying indoors between 4 to 40 hours.

When growing cells, viruses or bacteria, they require a culture medium. This is a soup with nutrients and salts that is specially composed for that specific kind of organism to be grown. Antibiotics are also usually added to the culture medium when growing viruses, so that bacteria do not grow.

Combination vaccines against diphtheria, tetanus, whooping cough, polio and Haemophilus influenzae type B, contain residues of culture medium because it cannot be completely purified. In vaccines against measles, mumps and rubella, (a live vaccine, unlike the previous one I mentioned), the culture medium is present to keep the vaccine viruses alive.

No mercury in the vaccines under the Swedish National Immunization Program

From the 1950s, a mercury-containing preservative (thiomersal) was used in several vaccines. There is a scientific consensus that the doses in vaccines have been so low that they are most likely not harmful to children’s development. Due to the risk of hypersensitivity reactions (allergic reactions), mercury-containing preservatives have been removed from more and more vaccines. The Swedish National Immunization Program has been mercury-free since 1992-1993.

The vaccines against TBE (Encepur and FSME immune) and chickenpox are also mercury-free.

All posts about vaccinations can be found here.