Hem What is an allergy? Read about the immune response

What is an allergy? Read about the immune response 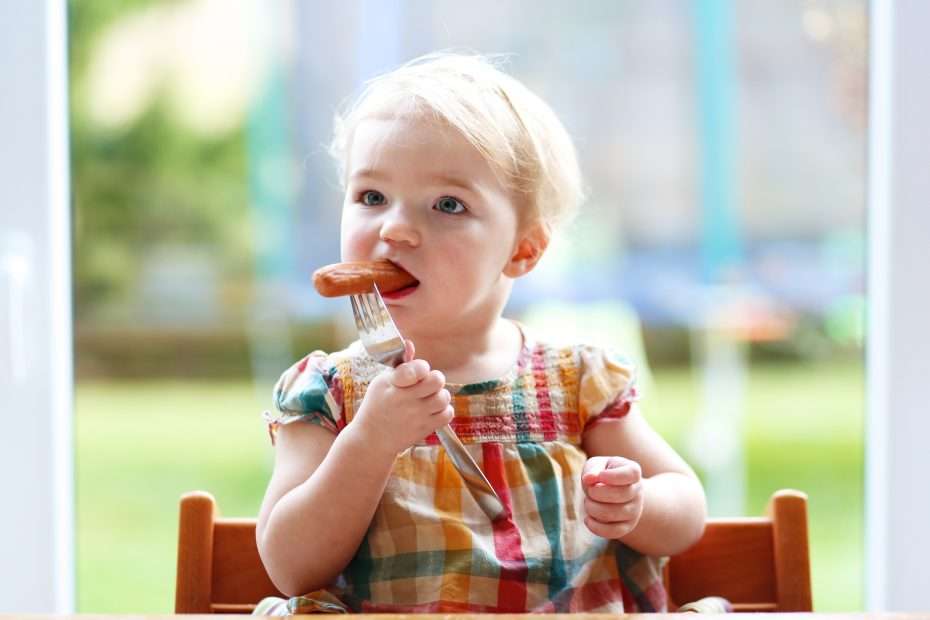 Our immune system’s role is to fight off pathogens that harm the body. It has powerful weapons in its arsenal. These are needed to be able to kill the most vicious viruses, bacteria or parasites. During the course of evolution, before hospitals and antibiotics, our almighty immune system saved our lives from dangerous bacterial and viral infections. This has certainly been beneficial.

Unfortunately, the weapons in our immune system are really dangerous even for the owners, that is, ourselves. The immune cells that initiated an immune response, are sorted and phased out. It’s good when it works, and it usually does.

The immune system should also be able to distinguish bacteria, viruses, parasites, and other dangerous substances that enter our body, from food, or the less harmful substances we inhale e.g. pollen, cat hair, dog dandruff. They are not dangerous. In the language of immunology, it is said that we must develop tolerance to non-dangerous things that enter the body.

Is a peanut a parasite?

When tolerance does not develop, the immune system treats harmless molecules as dangerous parasites (yes, parasites for some reason, not viruses or bacteria) and triggers a powerful immune response to something harmless. The immune response, if strong enough, can be really dangerous (or fatal) to its owner.

In a person who has a phobia, the brain perceives a harmless spider, or syringe, or drop of blood as something completely terrifyingly life-threatening. The brain’s fear response triggers and speeds up the body’s fight-or-flight response. In a person who has an allergy, the immune system reacts in the same way. The main difference is that the immune system has more powerful weapons in its arsenal than the brain. A panic attack triggered by a phobia is not fatal, even if it feels like it. While an anaphylactic or severe allergic shock is fatal if not treated quickly with strong drugs.

What does the immune system usually develop phobias against?

Some substances are known to cause anaphylactic shock more often than others, including peanuts, eggs, fish, hazelnuts and other nuts. Pollen, on the other hand, usually does not cause anaphylaxis, but rather a more mild allergic reaction i.e. runny nose and itchy eyes. Pollen can also aggravate an existing allergic asthma.

Can you avoid allergies by avoiding things that the immune system usually develops phobias against?

No. It was thought for a long time that by avoiding ‘common allergens’, you can avoid allergies. But it is well documented in many scientific studies that one cannot prevent allergies by avoiding ‘allergens’. This makes sense, because the fault lies in the immune system’s ability to distinguish between dangerous and harmless substances.

So there is never a reason to avoid food or pets or outdoor activities if you do not get sick from it!

On the other hand, I do not think there is any reason to expose children’s skin to perfumes or essential vegetable oils or the like, because they do not add anything positive to the child’s health.

What if my child is already allergic to an allergen?

If your child has had severe allergic reaction to an allergen, then you need to be careful protecting the child from the allergen and thus avoiding an anaphylactic shock . You should also be in contact with a pediatric clinic. They will probably suggest controlled testing at the reception with the child. The child will be exposed to the allergens at certain intervals. This is fine, but do not do it at home if the child has severe allergic reactions. If, on the other hand, the child has had mild symptoms, you can always try to expose the child a little sometimes to see if the allergy remains or has passed. Allergies are tricky, suddenly they are there and then they disappear. 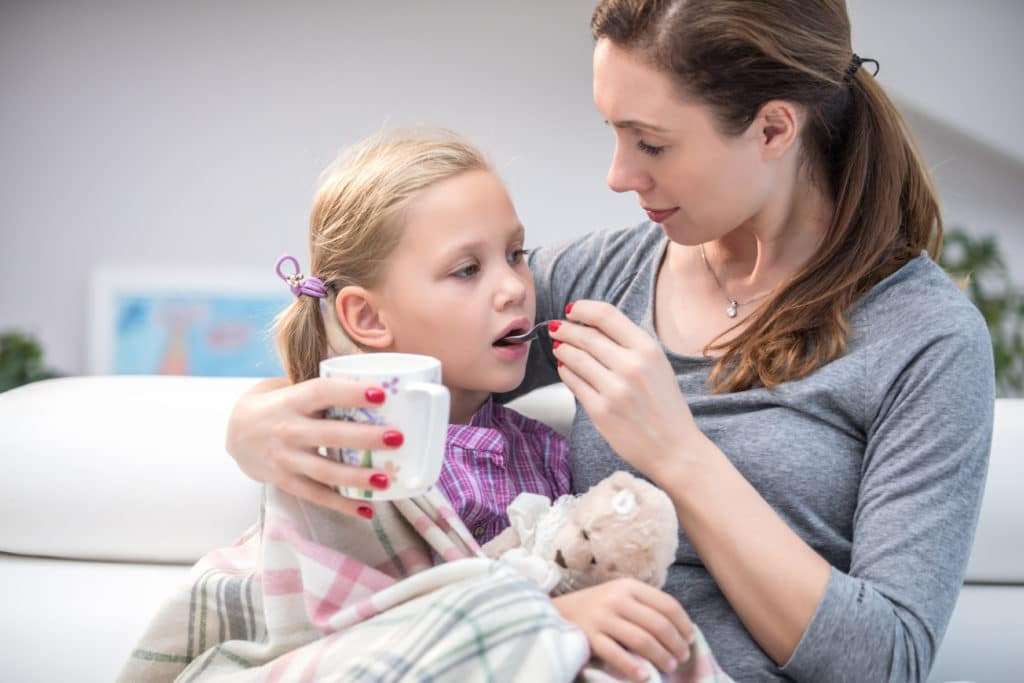 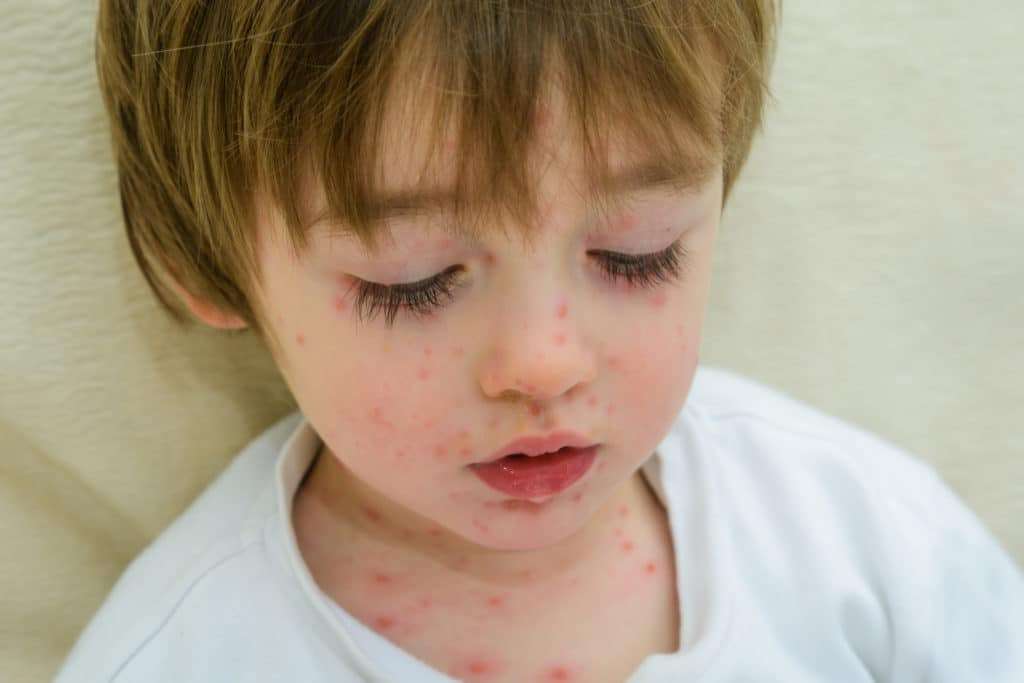 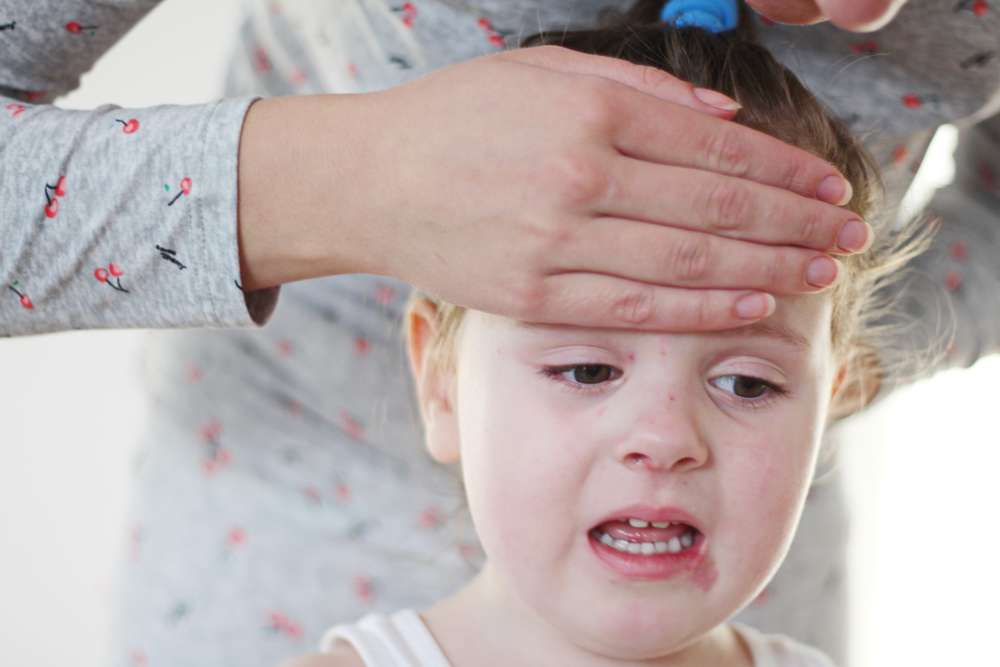 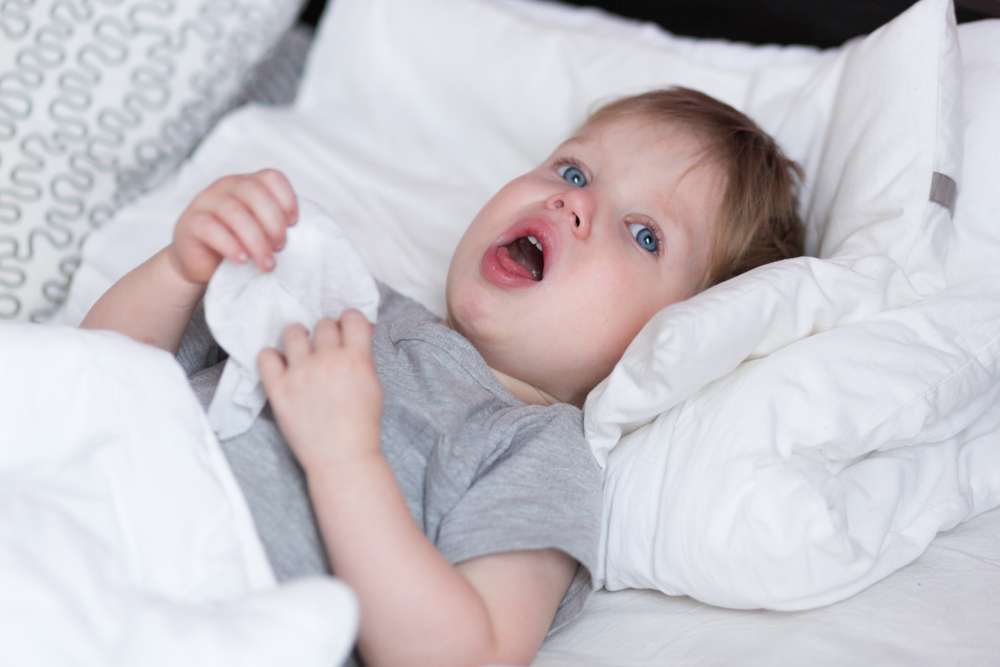 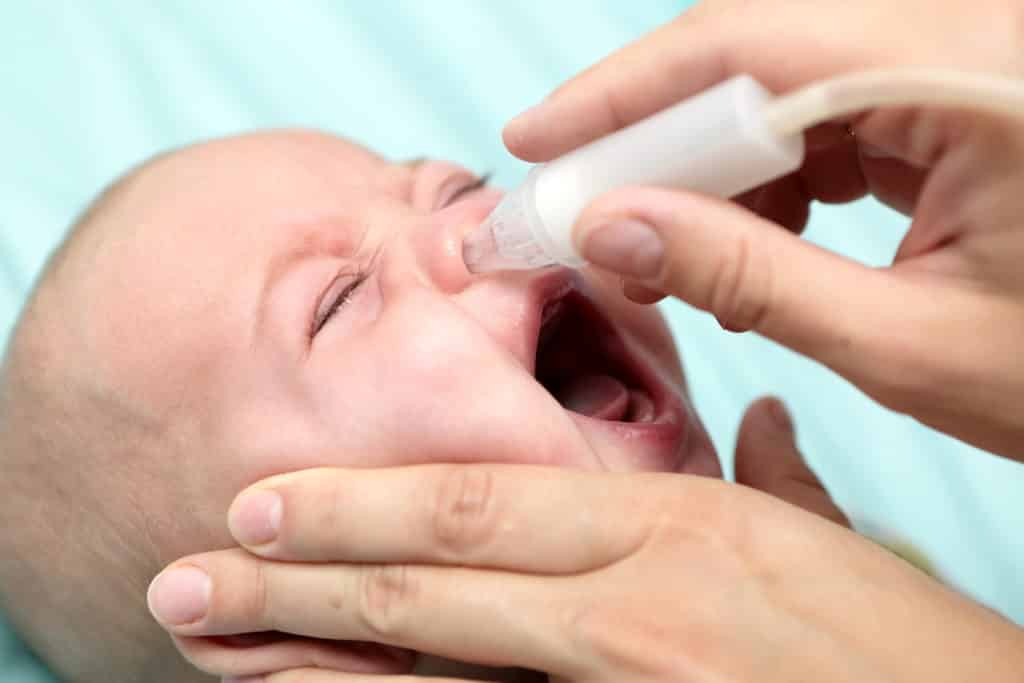