Hem When a baby wants to sleep on their stomach – do baby breathing monitors help against sudden infant death syndrome?

When a baby wants to sleep on their stomach – do baby breathing monitors help against sudden infant death syndrome? 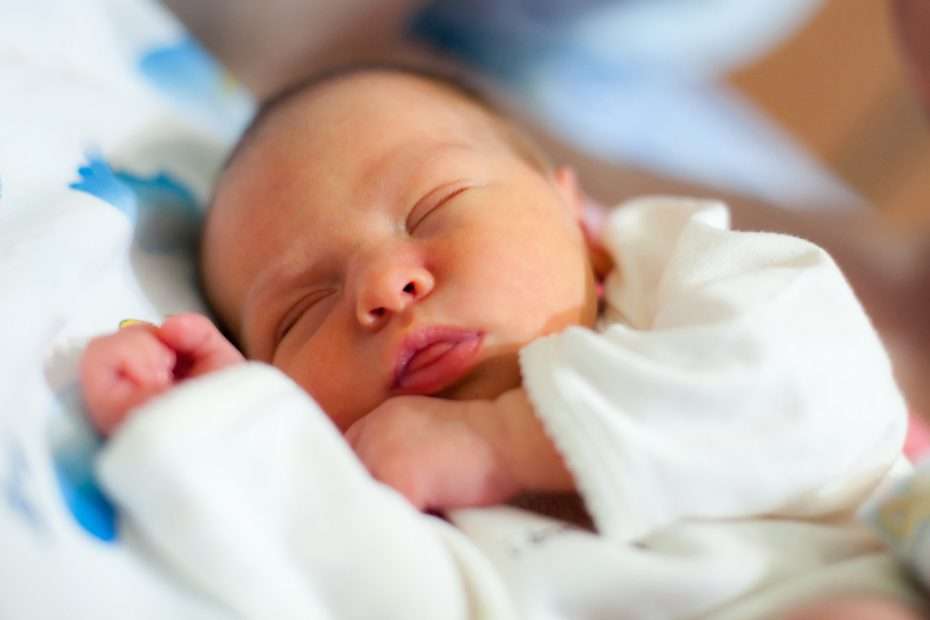 You can read more about infant sleep here.

An older mother I know well is fortunate enough to have her children live through their first fragile months of life. But she did tell me once after a mother’s workout she had attended, another mother discovered her baby dead in the stroller. The horror in my friend’s eyes hasn’t gone away, thirty years later. For parents themselves, I imagine that the memory of discovering your baby dead, is so horrific that no nightmare can surpass it.

Sleeping on their stomach

I think it’s important to discuss this. It is important to understand why new findings about sudden infant death syndrome (SIDS) arouse such strong feelings. In the 1970s and 1980s, the general advice was that it was better for infants to sleep on their stomachs. As far as I understand, it was not written down as an official advice from the authorities. Parents who gave birth at the time, testified that was what everyone was told. They were told that if infants were put on their back, they may choke on their own vomit.

Obviously, no one wanted to take that risk. Another friend of mine, who was a mother at the time, told me how scary she thought it was putting her babies on their stomach. She was so scared they would suffocate on the pillow. But she didn’t dare do anything else (her kids fared excellently, thankfully, like most of us who spent our first few months sleeping on our stomachs)

Sleeping on their back

The following year the authorities in Sweden reviewed their advice. The advice to lay infants on their backs and the recommendation on smoking cessation during pregnancy and thereafter were launched. These were quickly followed by Sweden’s parents. The number of children who died of sudden infant death syndrome decreased from 1.1 per 1000 births to 0.28 per 1000 births in three years. With 100,000 births per year in Sweden, this means a decrease from 110 to 28, or 82 lives saved each year.

Pacifier use showed protection against sudden infant death syndrome in these early studies.

Advice on putting infants to sleep on their backs and avoiding nicotine use (smoking, nicotine gums and tablets) in parents, both during pregnancy and infancy, is still valid. Specifically, the mother should avoid nicotine use to reduce the risk of sudden infant death syndrome. And, in the case of asthma, anyone living with a child should avoid smoking. I’ll conclude today’s post with some frequently asked questions about sleeping.

But my baby sleeps much better on their stomach…

Many or even most babies do, I think. Had it been about the risk of slanted ears, or risk of future eczema, then priority should be given to a good night’s sleep. But now there is a significantly increased risk of sudden infant death syndrome if you put your baby on their stomach. With all the compassion and respect and understanding of how desperate you can become when babies don’t sleep, no matter how bad it gets, I think you should let your baby sleep on their back.

Read more about getting children to nap successfully.

What about baby breathing monitors?

There is no scientific evidence to show that baby breathing monitors save babies from sudden infant death syndrome. However, there are many parents who testify that the alarm alerted them to a baby who was not breathing and they were able to rush to them. If you, as a parent, sleep better with a baby breathing monitor attached to the baby, then buy one. (I, myself, have not done so, but we are all different). The important thing is that the child should still lie on their back!

What about sleeping on its side?

But my child can turn all by himself!

Congratulations! Then the child has survived the worst risk-period of sudden infant death syndrome. Continue to place the baby to sleep on their back, but every time the child turns, you can relax a bit and take it as a reminder that the child has passed the first most sensitive months of life.

Is co-sleeping with a newborn baby safe?

Get babies to sleep – tips for successful bedtime

Infant sleep – how much or little is normal?

What does a baby need?