Whooping cough (pertussis) – symptoms, how it sounds, tests and treatment 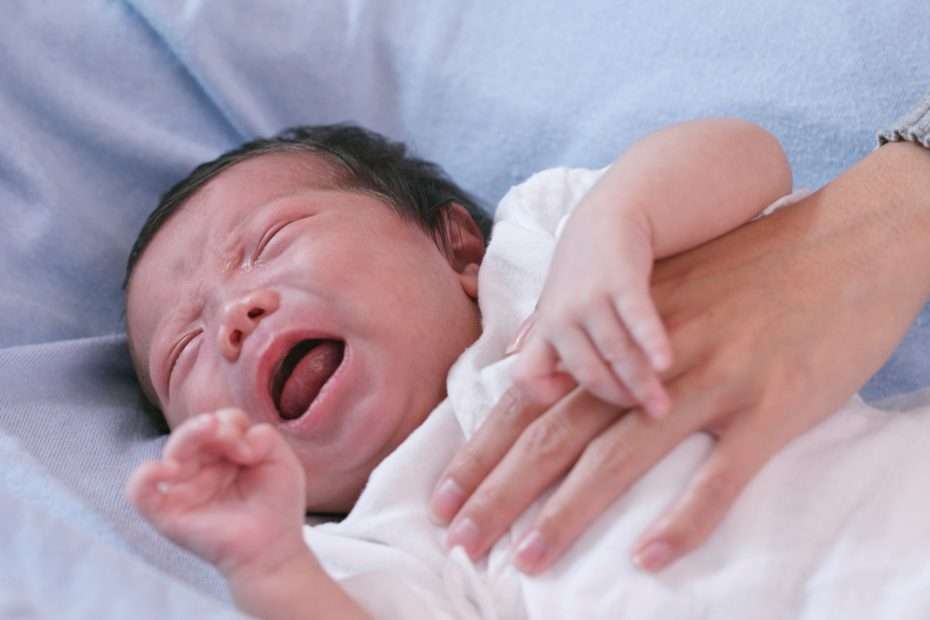 Standing next to a small baby with severe whooping cough (pertussis) is among the most awful things I have ever experienced. The baby has such horrible coughing attacks that they often end up turning bluish gray, losing their breath, and sometimes even losing their consciousness. A baby with severe air deprivation and anxiety is among the most distressing things you can see, believe me. And no one can help them through the coughing attacks.

As a pediatrician, you do what you can. Often that means that you have to help the child start breathing again. Unfortunately though, sometimes that does not help. Two infants died of the whooping cough in 2014, and one child died in 2015. I also know that many babies with whooping cough, have repeatedly presented at the pediatric emergency room and been sent home without sampling (as no one suspected the disease) because they did not have the coughing attack at the pediatric emergency department.

Symptoms of whooping cough in infants

If someone in the family has had a cough for a long time, the child should probably have antibiotic treatment as if it were whooping cough, even before the test results are confirmed.

The infection can appear as a common cold with a runny nose and coughing for a few days. But unlike a common cold, the cough does not go away. It gets worse and worse.

The coughing attacks become terrible. When the child inhales, they take a high-pitched intake of breath that sounds like a “whoop” or “beep”. This sound is made because the child is losing their breath and gasping for air.

Watch a video of an infant with whooping cough

Symptoms of whooping cough in older children and adults

If you are close to an infant and have a difficult cough – test yourself! I know that there are many who have been denied the tests by medical doctors. I just get so angry every time.

All infants who may have been infected, should have antibiotics

Antibiotics are most effective if they are taken at the very beginning of the infection, before symptoms arise i.e. before the coughing starts. There is a special antibiotic called Ery-Max (erythromycin) that children can take. Ordinary penicillin does not help. Unfortunately though, Ery-Max can have a lot of gastrointestinal side effects. But a screaming baby with a stomach ache for ten days is so much better than a baby with whooping cough.

The whooping cough vaccine is included in the general vaccination program. It is a truly life-saving vaccine. Babies who have received a dose of the vaccine can still get the disease, but they will survive.

Many adults lack the protection against whooping cough, and can infect infants

Children receive their booster vaccine doses at 5 and 15 years of age. But after that, there are no extra doses. This means that very many adults are unprotected against the disease.

In addition, there was a period in the 1980s when people did not vaccinate against whooping cough in Sweden due to suspicions that the old version of the vaccine (so-called whole cell vaccine) had given severe side effects in some infants.

The vaccine that children receive in Sweden now (acellular vaccine) has no serious side effects, but is also not 100% effective. Therefore, the number of cases of whooping cough in Sweden is increasing, and the risk of infants becoming infected is increasing.

Read more about how vaccinations work? Herd immunity and the spread of infections

Giving the vaccine to pregnant women protects the infant in two ways. One, the mother forms antibodies that are transmitted via the placenta to the newborn baby. And two, the mother herself receives protection and does not risk becoming ill and infecting the child when it is a newborn.

In Sweden, general vaccination of pregnant women against whooping cough is not recommended. It is not considered cost-effective, considering how unusual the infection. In addition, there are suspicions that the child’s own vaccination protection at 3 months could be affected by the vaccination given to the mother during pregnancy. However, this should not prevent individual pregnant women from going to a vaccination agency and asking for a booster dose during the third trimester of the pregnancy.

Breastfeeding does not provide any protection against whooping cough.

Whooping cough is a deadly disease for infants. Vaccinations can prevent whooping cough in pregnant women and infants from the age of two months. Antibiotic treatment is also used for infants exposed to the infection. Test infants and their family members for suspected whooping cough.

RS virus in children and babies – symptoms and infection